Create an Account - Increase your productivity, customize your experience, and engage in information you care about.

Regular Assembly meetings are generally held the first and third Mondays of each month. Regular meetings follow a prescribed agenda and Roberts Rules of Order are followed. Special meetings may be called to deal with items of immediate concern.

Submit a public comment to the Mayor and Assembly Members. 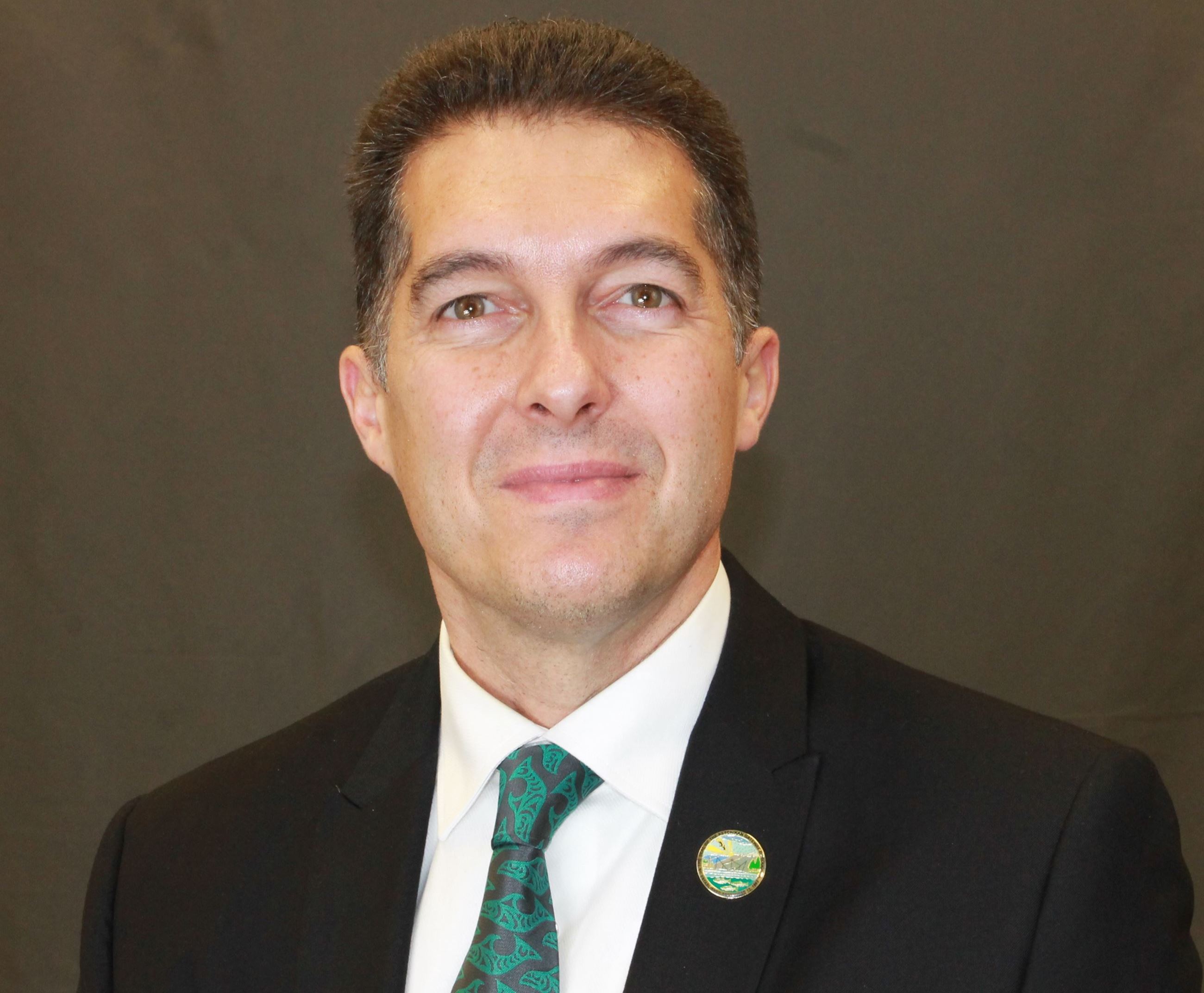